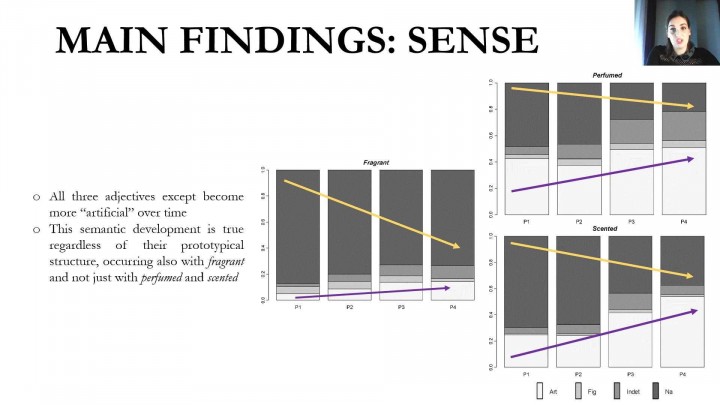 Collocational preferences at different levels of granularity: Near-synonyms from the domain (...)

John Firth (e.g., 1957) was one of the first scholars to suggest that distributional patterns
and, in particular, collocations, are essential for the lexico-semantic analysis. Since the
emergence of the notion within the distributional corpus-based approach to lexical
semantics, a vast array of studies has resorted to collocational analysis to identify the
semantic structure of lexical items, including near-synonymous expressions (e.g., Taylor,
2003; Liu, 2010). However, the notion has received various slightly different
interpretations over the years (cf., Gries, 2013) and, as argued by Sinclair (1991; 1996),
it also takes different forms. Apart from the specific words that a lexical item collocates
with, Sinclair establishes additional levels of co-occurrence, among which he includes
semantic preference. This term refers to more abstract semantic features that are shared
by the individual collocates of a word, for instance, the semantic domain that they belong
to. In fact, previous research on near-synonymy has shown that by considering
collocational preferences at different levels of granularity, it is possible to obtain a clearer
insight into differences in collocational behavior between near-synonyms (e.g., Gries,
2003).
Against this background, this paper analyzes the semantic structure of a set of nearsynonymous adjectives from the domain of SMELL, namely fragrant, perfumed, and
scented. Moreover, a diachronic perspective is adopted since the collocational preferences
of these adjectives are examined over a period of 200 years (1810–2009). Three levels of
co-occurrence are here considered, to wit, (i) the individual noun collocates of the
adjectives (e.g., rice in fragrant rice), (ii) the semantic category these nouns belong to
(e.g., FOOD in fragrant rice), and (iii) the type of smell designated (natural in fragrant
rice, as opposed to artificial in perfumed lotion). Drawing on data from COHA (Davies,
2010–), the distributional behavior of the adjectives is examined by means of different
methods, including logistic regression analyses, association measures of collocational
strength, and more qualitative techniques. The main aim is to identify shared collocational
tendencies among the adjectives but also more idiosyncratic trends, that is, specific noun
collocates that are strongly associated with one adjective but not the others. Additionally,
the evolution of their collocational profiles over time allows us to pinpoint the specific
collocates that are shared by the near-synonyms at different points in time and to detect
potential changes in the relation between them.
Results show an overall preference of fragrant to denote natural aromas, while perfumed
and scented are more common to designate artificial ones, although over time all three
adjectives move towards the artificial end of the semantic continuum. This finding is also
reflected when semantic categories of nouns are examined, since fragrant emerges as the
default choice in all prototypically ‘natural’ categories (e.g., FOOD and PLANTS), while it
is surpassed by perfumed and/or scented in many prototypically ‘artificial’ categories
(e.g., COSMETICS). However, the most significant result concerns the highly idiosyncratic
collocational preferences of the adjectives when their individual noun collocates are
considered. One case in point is the combination scented candle, which may constitute an
instance of compounding or even of ongoing lexicalization, as it seems to become
established in the language as a multiword unit at the end of the period analyzed. In sum,
this contribution uncovers fine-grained collocational preferences of the three adjectives
that cannot be captured by resorting only to more coarse-grained semantic
categorizations. 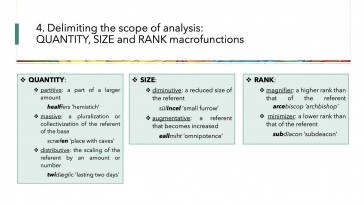 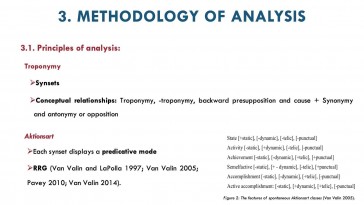 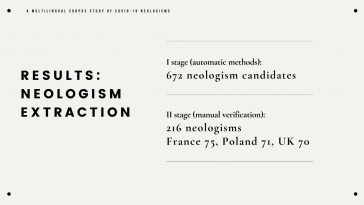 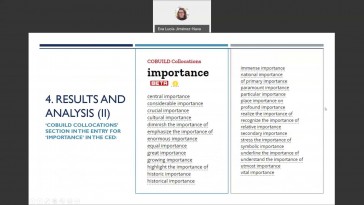 A comparative analysis of collocational information in monolingual learners' dictionaries 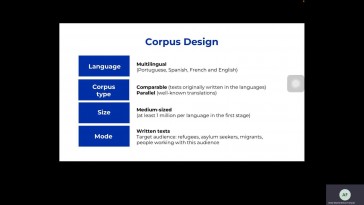 Multilingual glossary on migration and asylum 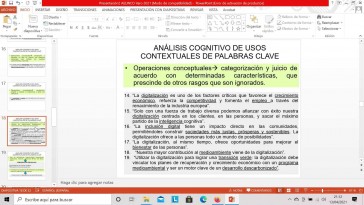 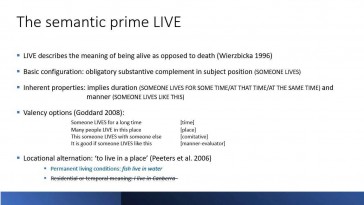 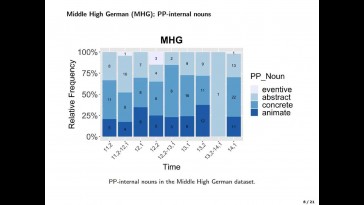 The desemantisation of German kommen and the emergence of light verb constructions (...) 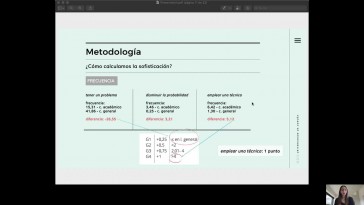 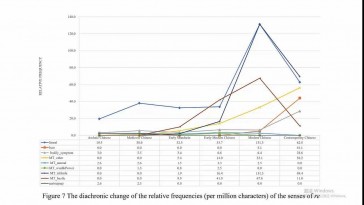 Towards a dynamic behavioral profile of Mandarin Chinese temperature term (...)