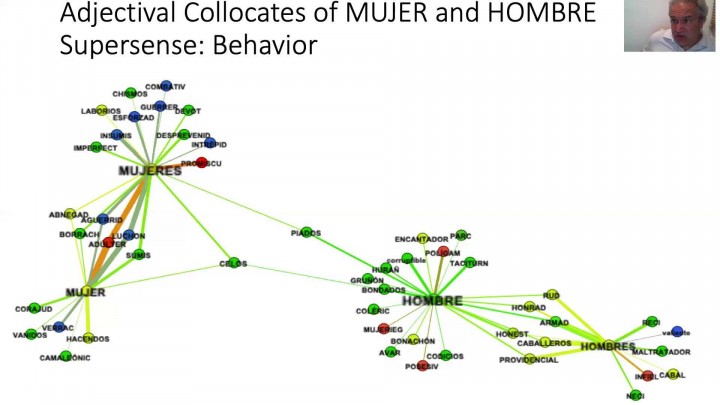 Considering that corpora contain naturally occurring data, they have the potential to tell us as much about the values of societies they came from as they do about language. We started this research with the premise that language is used to construct, maintain or challenge attitudes, ideologies, interpretative repertoires or discourses. A number of studies have looked at gendered items in corpora, particularly in relation to asymmetry and sexism (Kjellmer, 1986; Romaine, 2000; Sigley & Holmes, 2002; Baker, 2010).
Pierce (2008) examined the collocational behavior of MAN and WOMAN as subject, object, and the attributive adjectives associated to these lemmas. The findings suggest important asymmetries in the way men and women are represented in relation to power and deviance. Pierce found that in the representation of men, emphasis is placed on strength and potency; women, on the other hand, were represented as the recipients of the exercise of power by others, especially in relation to sexual violence (e.g., rape, gag and violate, limitations (e.g., disempower, limit and marginalize).

This study, inspired by Pearce (2008), uses corpus methodology to investigative the collocating adjectives of the lemmas MAN and WOMAN in a 7,200 million-word corpus in Spanish based on news on the web (NOW) (Davies, 2014). A mutual information (MI) statistical measure was used to analyze the data as to find not the frequency of the collocations but the significance of the associations of the lemmas with the collocates. Approximately, 2,900 collocations were obtained with statistical significance (MI above 3). By examining the collocations of these lemmas, first, we seek to shed light on the gender ideologies that are transmitted in the press, and second, to attempt to better comprehend gender as a social construct.
In a first analysis, the collocational pattern revealed that WOMAN collocates with adjectives related to ethnicity, age, sexualization, and physical appearance whereas MAN collocates with adjectives related to mental acuteness and physical power. Furthermore, the data also demonstrated differences between the collocations between singular and plural; for instance, adjectives such as “aguerrida”, “indómita”, and “enérgica” collocate with woman, but such adjectives do not appear with women.
In a second analysis, we employed a supersense taxonomy for adjectives (Tsvetkov et al, 2014); categories such as perception, temporal, mind, body, feeling, mind and behavior among others were considered in this classification process. The analysis carried with a selection of the collocations showed, for instance, that MAN collocates more often that WOMAN with adjectives related to behavior. In this analysis, we identified, for instance, that adjectives such as “polígamo”, “infiel”, and “mujeriego” collocate with MAN; however, in regards to WOMAN, the collocates in this semantic field are “adúltera” and “promiscua” which imply a lack of both principles and self-control.
By examining to what extend certain adjectives are associated with MAN and WOMAN, we are contributing to unveil the perceptions and/or expectations about gender, sexuality, and power that society impose on men and women. 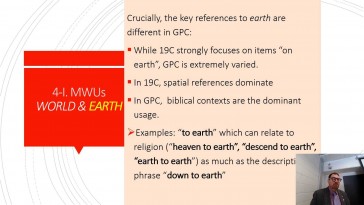 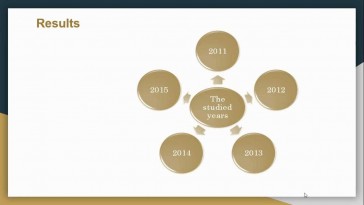 Demystifying the ideological outcomes of the Egyptian uprising: a comparison between the Arab (...) 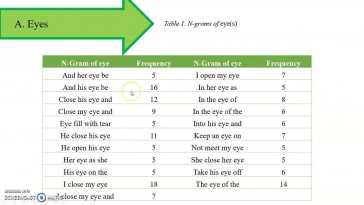 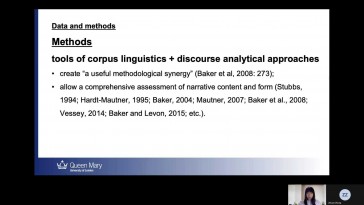 The Discourse of Human Rights in China’s News Media 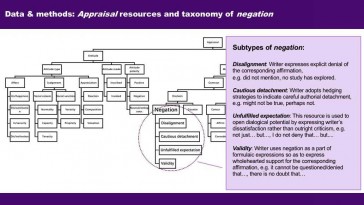 Establish a niche via negation: A corpus-based study of Move 2 in Ph.D. thesis introductions (...) 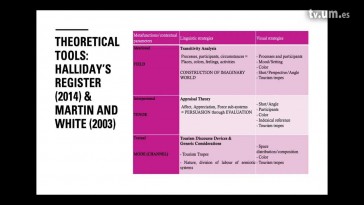 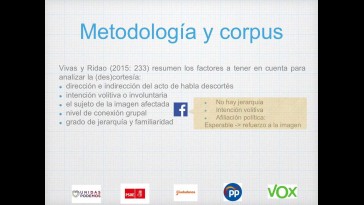 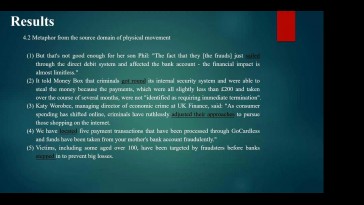 Metaphor we anti-fraud by: a corpus-based study of metaphor in public legal education discourse 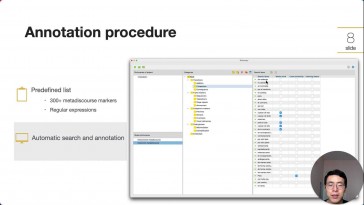 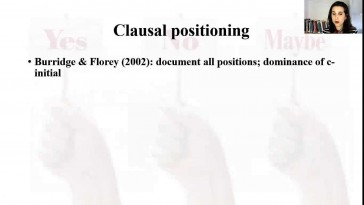 ‘Yeah, No’ in Irish English fiction: Pragmatic functions and indexicality of a ‘new’ pragmatic (...) 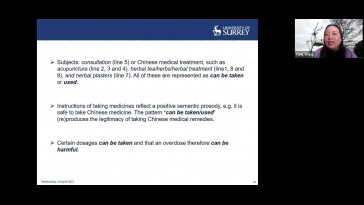 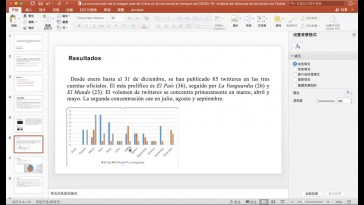 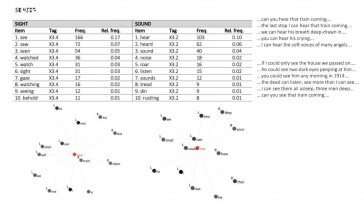 A Warring Style: A Corpus Stylistic Analysis of British Poetry of the First World War 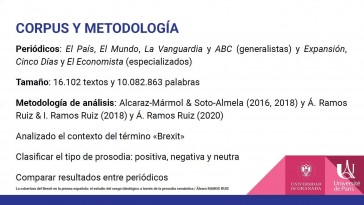 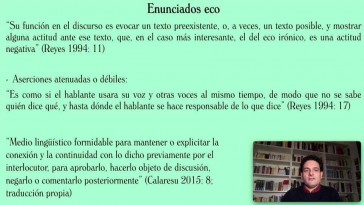