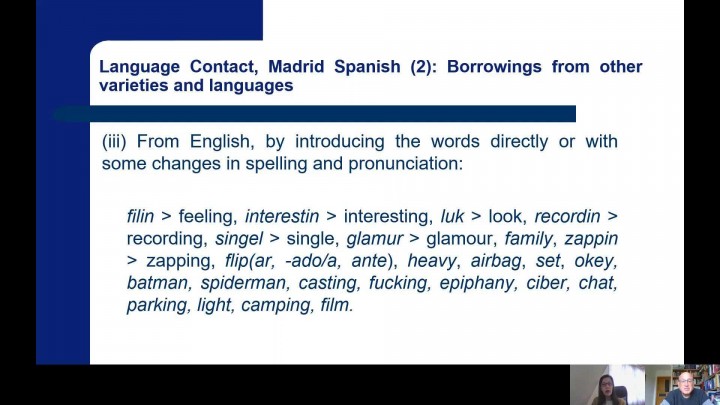 The majority of urban communities in the twenty-first century can no longer be regarded as monolingual. People are increasingly prone to move from place to place for personal reasons, while migration resulting from natural disasters, war, political persecution and ethnic disputes, as well as for economic reasons, add to the prevailing linguistic diversity. This has a direct impact on the global linguascape, particularly in the case of Europe, where a multitude of speakers of different languages live together and interact, especially in large cities such as London and Madrid. As a result, new linguistic practices have begun to emerge, notably in youth communication (Wiese 2009, Nortier & Svendsen 2015).
Taking this as a general background, I will focus here on the linguistic practices of teenagers in London and Madrid. Data will be drawn from the corpora London English Corpus and COLAm (Corpus del lenguaje adolescente de Madrid), together with material from additional sources, including general English and Spanish corpora, social networks such as Twitter, dictionaries, glossaries, forums for teenagers, plus a questionnaire.
Findings show that in London a new variety of English has emerged, termed “Multicultural London English” (Cheshire et al. 2011). It embraces a large population of young speakers and contains features from second language learners of English and from Afro-Caribbean Englishes, together with other elements of local London and south-eastern varieties (Fox, 2015). Examples include skeen/seen ‘OK’, wah gwam ‘what’s going on’ and yute ‘kid’ (from ‘youth’), the use of the adjectives proper and bare as intensifiers, and the plural suffix -dem attached to personal nouns (boydem, mandem). In addition, we also find words from Arabic (akh as a short form for ‘brother’), Hindi (bandana, a kind of rag), Spanish (tapas bar, amigo), Italian (mafia, bravo), French (coupe, mousse) and even Yiddish (schmuck). Other features typical of this variety are this is + pronoun as a quotative, a high frequency of vernacular negatives, including negative concord structures, an overuse of general extenders (and stuff, or things) and placeholders (thingy), invariant tags such as innit, the noun man as a pronoun and the very frequent use of familiarisers (bruv, fam, mate, man, etc).
Turning to young people in Madrid, the influence of speakers from Latin America is not as great as that of Afro-Caribbean speakers in London, but is nevertheless perceived in some expressions, such as pibe ‘guy’, boludo, huevón ‘asshole’, lindo ‘cute’, chavo ‘man’ etc. English has also gained a foothold here, in the form of words and expressions borrowed directly into the language (camping, travelling, popstar) or through adaptations to the Spanish systems of spelling and phonology (pirsing, filing, etc.). Additional features typical of this variety are the quotative en plan, this similar to the English like, intensifiers such as vaya ‘so’, mogollón, ‘a lot’, super, mega, etc, invariant tags (sabes, verdad), and address terms (tronco, chaval, tío) similar to the English ‘man’, ‘pal’.
The analysis of the data will provide a better understand of what is in fact happening in the communities of these of speakers, and how change is emerging. Moreover, it may be possible to extrapolate some of the findings to similar groups of speakers in other European contexts. 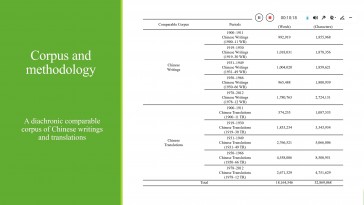 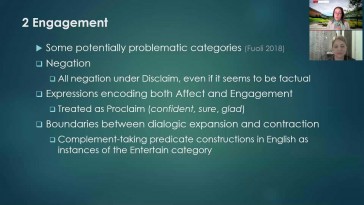 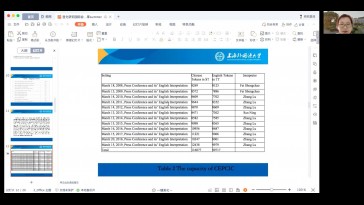 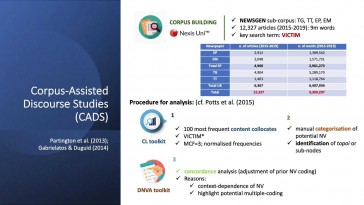 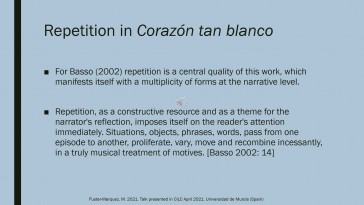 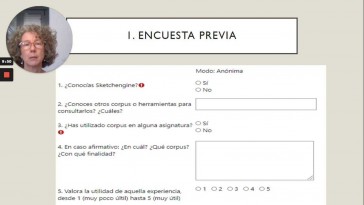 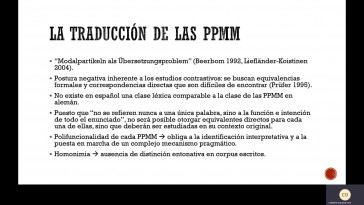 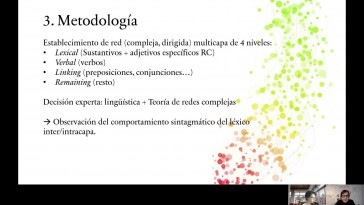 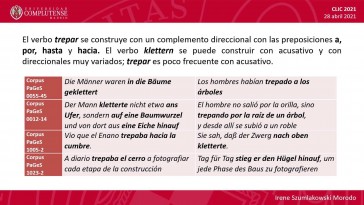 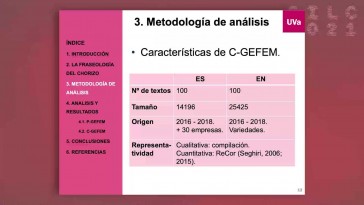 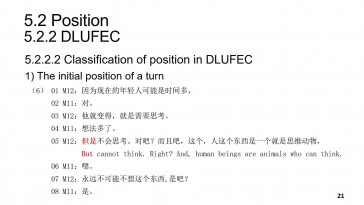 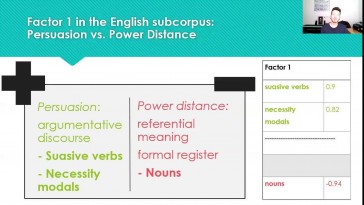 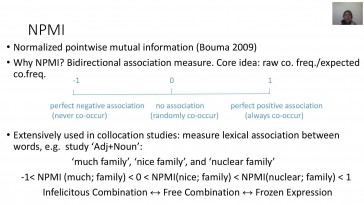 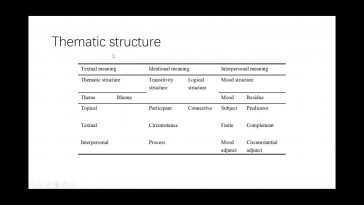 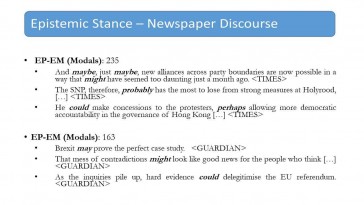 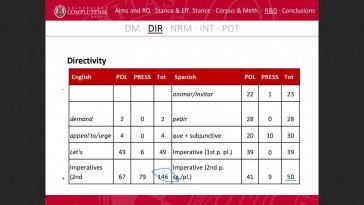 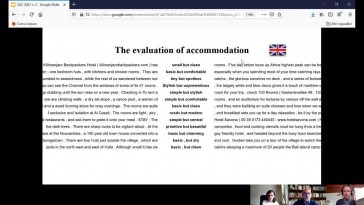